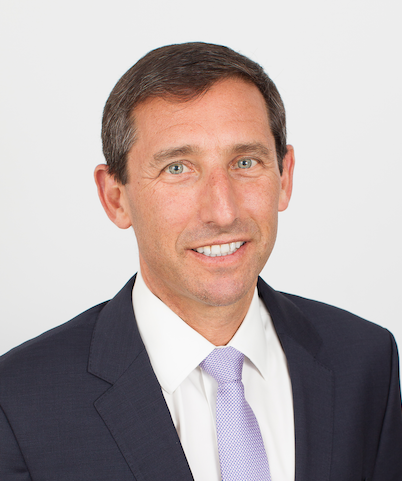 “May You Live in Interesting Times”. Whether or not this is an ancient Chinese proverb is open to debate but none the less it certainly seems to be relevant in the current world.  In a time of unprecedented uncertainty globally — economically, politically and for health & safety — where does gold fit in as a traditional safe haven and store of value and how is the gold industry adjusting to this environment.  Please join us for the Asia Mining Club’s first online event with Jake Klein, Executive Chairman of Evolution Mining and one of the industries most respected leaders as he discusses the current environment for gold and the gold sector and how Evolution Mining is positioning itself to address these challenges.

To Join this Online Event:
Simply click on “Book Now” button and register.  An online link to the event with login details will be sent to you prior to the event.  For queries, please contact Club Secretary at secretary@asiaminingclub.org or +852-9191-0630.

Jake Klein is the Executive Chairman of Evolution Mining. The company was formed in November 2011 and has a reputation for reliability and consistency. This has allowed Evolution to pursue a counter-cyclical M&A growth strategy to upgrade the quality of its asset portfolio and become Australia’s second largest ASX listed gold miner and one of the lowest cost gold producers in the world.

Evolution currently has six assets in Australia with five 100% owned operations and an economic interest in the Ernest Henry copper-gold mine in Queensland. In late 2019 Evolution added to their portfolio with its first offshore acquisition - the Red Lake Gold Complex in Ontario, Canada. Jake was previously the President and CEO of Sino Gold Mining Limited where he managed the development of that company into the largest foreign participant in the Chinese gold industry. Sino Gold was purchased by Eldorado Gold in late 2009. Jake has previously held positions of non-executive director on the boards of Lynas Corporation and Oceana Gold. He is also a former President of the NSW Branch of the Australia China Business Council.