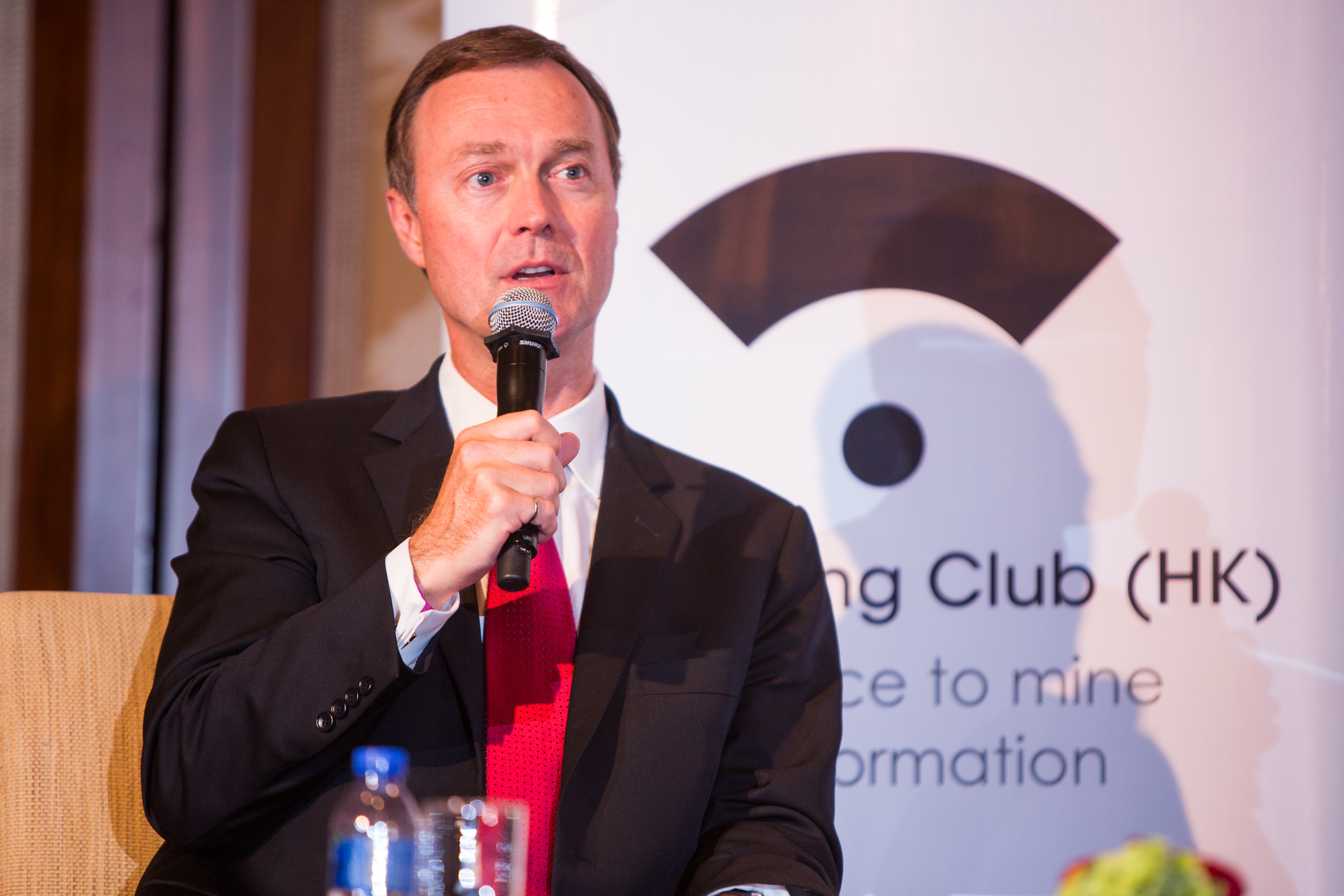 Asia Mining Club is excited to announce that Mr. Donald R. Lindsay, President and Chief Executive Officer of Teck Resources Limited, will be the guest speaker at our September dinner.

Don’t miss this rare opportunity to hear from and meet with the CEO of Canada’s largest mining company. With the event expected to sell-out, be sure to register early to secure your seat.

Don Lindsay joined Teck as President in January 2005, was appointed to the Board in February 2005 and was appointed Chief Executive Officer in April 2005. He is a graduate of Queens University (B.Sc., Hons.) and Harvard Business School (M.B.A.). He is currently a director of Manulife Financial Corporation. Mr. Lindsay was employed by CIBC World Markets Inc. (investment banking) from 1985 to 2004 where he was President of CIBC World Markets Inc., Head of Investment and Corporate Banking and Head of the Asia Pacific Region.