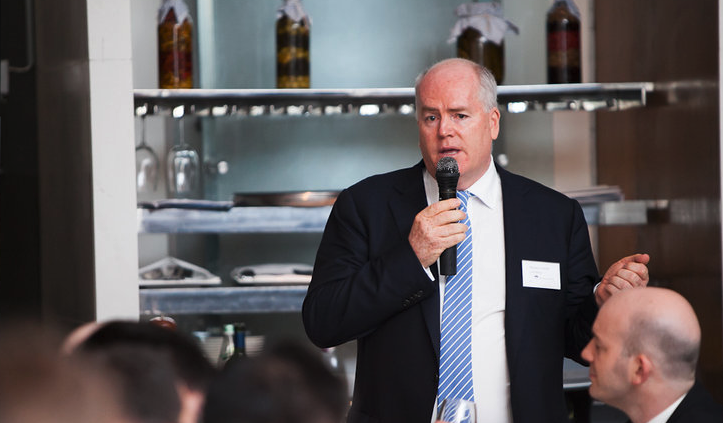 Mr Carrick is a member of the Institute of Chartered Accountants in Australia and has overseen the development of CGA from a A$2M shell to a A$689M company. CGA is now a member of both the S&P/TSX Global Gold and Mining Indices. Mr Carrick’s previous experience in emerging markets include: