A Delivering Value Added Growth Through the Mining Cycle 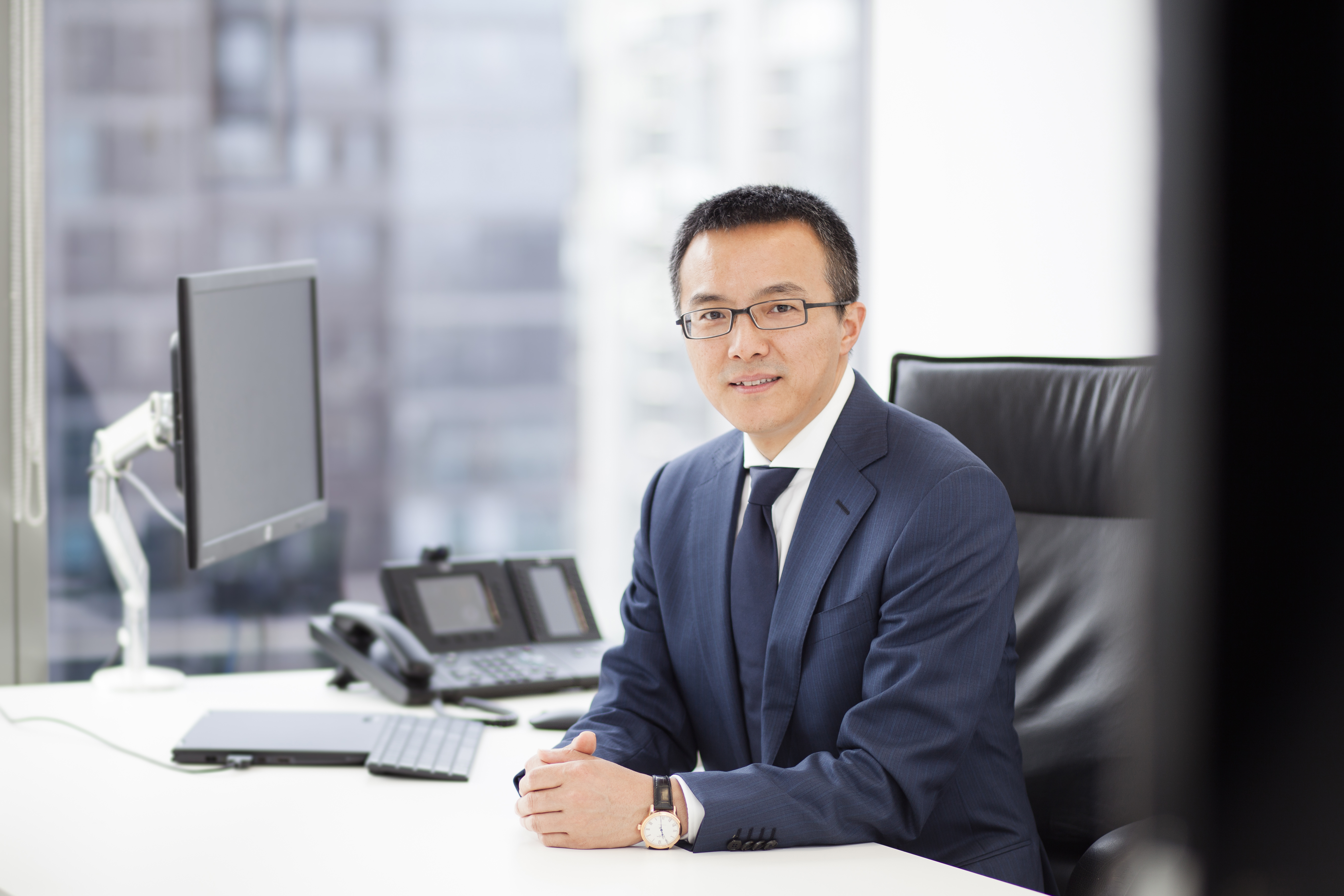 The Asia Mining Club invites you to a dinner with Jerry Jiao, CEO and Executive Director of MMG Limited.

Over the past decade, MMG Limited has grown into one of the world’s premier mid-tier base metal companies by combining a disciplined M&A strategy with superior project execution skills. Growth initiatives have included the acquisitions of OZ Minerals and Anvil Mining, the acquisition and development of Las Bambas in Peru and the development of the Dugald River mine in Australia. Jerry Jiao, CEO and Executive Director of MMG Limited, has been instrumental in executing the Company’s successful acquisition and development strategy and we are pleased to have him as our next Asia Mining Club speaker. Please join us to hear Jerry discuss the challenges and successes of building a world class mid-tier mining company.

A branded table of ten for your company and invited guests is priced at HK$12,000.

Mr Jiao holds a Bachelor’s degree in International Economics from the Nankai University in the PRC and a Master of Business Administration degree from Saint Mary’s University in Canada. He has extensive experience in international trade, investment and corporate management.

Mr Jiao joined the CMC and its subsidiaries (CMC Group) in 1992. He was the Vice-President of CMN from 2007 to May 2010. Mr Jiao was the President of CMN from May 2010 to January 2016. He was a director and the President of China Minmetals Non-ferrous Metals Holding Company Limited (CMNH) from December 2009 to February and January 2016, respectively. Mr Jiao was the Chairman of China Minmetals Rare Earth Co., Ltd (a company listed on the Shenzhen Stock Exchange) and China Tungsten and Hightech Materials Co., Ltd. (a company listed on the Shenzhen Stock Exchange) from April 2010 to April 2014 and from April 2013 to March 2014 respectively. He was a director of Jiangxi Tungsten Industry Group Co., Ltd. (Jiangxi Tungsten) and China Minmetals Rare Earth Group Co. Ltd from November 2009 to August 2014 and from December 2011 to September 2016 respectively. Mr Jiao was also the Chairman of Album Enterprises Limited (Album Enterprises) and a director of Top Create Resources Limited (Top Create) from November 2011 to May 2016 and from February 2012 to May 2016 respectively. He resigned from being Chairman of Copper Partners Investment Co., Ltd. (Copper Partners Investment) in July 2016.